Besides all news, Warner Bros. and DC Comics give the fans excellent entertainment by hitting the “Wonder Woman 1984” trailer. This new trailer is a final announcement for the upcoming sequel of Wonder Woman in 1984.

They are also answering the questions asked by the people and fans of the series. You see the Wonder Woman on cheetah in the new trailer of the show. Moreover, you also have the villain Kristen Wiig undertaking his evils in it.

You will also find several reuniting scenes of Diana Prince and Steve Trevor. This movie is entertaining to watch with stunning visuals and great action scenes.

The story itself even had some mirror images to the story of the Gospel that attentive Christian viewers will spot, which is a lovely touch for a superhero movie.

Diana herself is impossible not to like, she’s very curious about the outside world. She becomes exposed to and is very optimistic and a great role model not just for the young girls but also for teens and adults. She never loses her faith in humanity.

The story shows a very well tale between Diana and Steve Trevor. Warner Bros. is making a good superhero movie after all.

Wonder Woman is the first DCEU movie that most people can agree is stellar. It features a good story, great action scenes, and strong performances by its cast, especially Gal Gadot and Chris Pine. 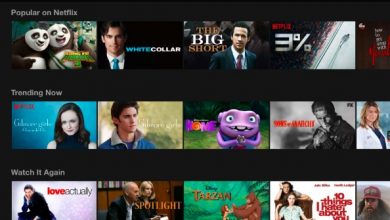 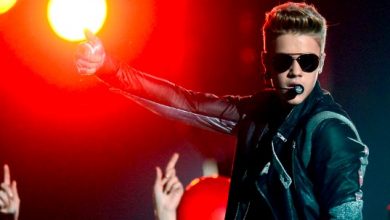 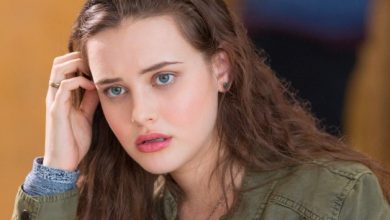 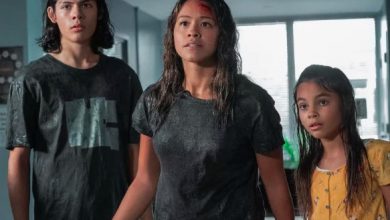