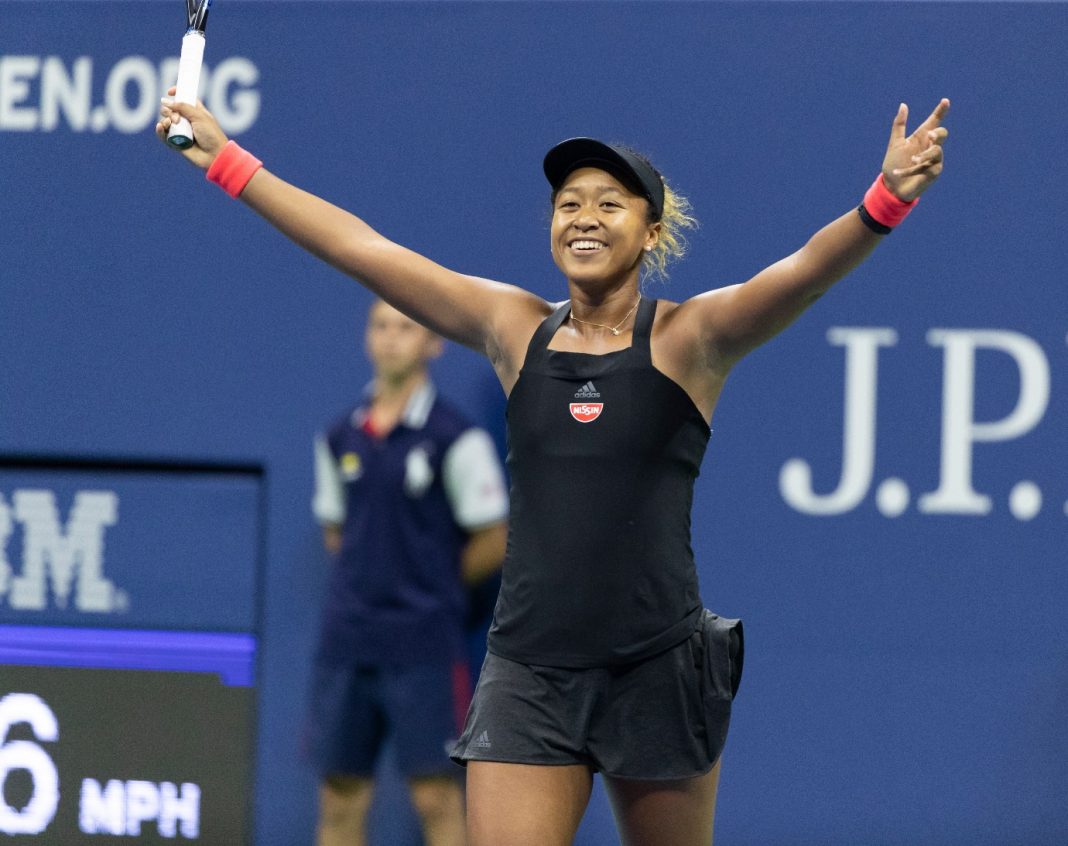 2020 was a stellar year on and off the court for Japan’s Naomi Osaka. In September, the World No. 3 lifted her second US Open title at Flushing Meadows in New York, coming back from a set down to beat Victoria Azarenka 1-6, 6-3, 6-3. It was a third Grand Slam title for the 23-year-old, as she added to her 2018 US Open triumph and her 2019 Australian Open victory.

Off the court, Osaka was stealing the headlines. She was named Vogue Japan Women of the Year 2020 alongside the Associated Press Female Athlete of the Year, whilst her record-breaking $37 million in prize money throughout the calendar year made her the Forbes Magazine top-earning female athlete.

With the Australian Open fast approaching, Osaka will certainly be hoping to add to her Grand Slam haul, and if you check the latest Australian Open odds, you’ll find her name rightfully at the top of the outright betting market.

At last year’s Melbourne-based tournament, the Japanese star would have been disappointed with the defence her Aussie Open crown. As the defending champion, she headed into the tournament as one of the favourites, and she eased past her early opponents, beating Marie Bouzková and Zheng Saisai in straight sets. However, in the third round she was stunned by American Coco Gauff, losing to the then 15-year-old, who was making her Australian Open debut, in two sets (3-6, 4-6).

Having stunned Venus Williams in the first round of Wimbledon in 2019, Gauff is certainly no stranger to a giant killing. But given the fact that the teenager had largely struggled against Osaka in the 2019 US Open, winning just three games across the two sets, you would have expected the Japanese professional to ease past the 15-year-old, never mind the fact it was the defence of her title.

The excruciating defeat was a bitter pill to swallow for Osaka, who in typical fashion was brutally honest in her post-match interview. “It is just tough,” the World No. 3 said afterwards. “You don’t want to lose to a 15-year-old.”

There’s no doubt that Osaka will be heading back to Melbourne Park hungry to put things right this year, but it’s not going to be an easy task. After taking almost a year off due to concerns surrounding her safety amidst the global coronavirus pandemic, World No. 1 Ashleigh Barty is making her long-awaited return.

Despite taking 11 months off, the 24-year-old retained her best in the world status, and she will be heading into the Australian Open hoping to finally get her hands on her homeland Grand Slam trophy. Last year she reached the semi-finals of the competition for the first time but was defeated by the eventual winner Sofia Kenin. So, she will also have a point to prove come the slightly delayed tournament.

Kenin herself will be one to beat. She had a fantastic 2020, winning her first Grand Slam in Australia before reaching the final of the French Open, where she lost to Iga Świątek. Now in the defence of her title, she won’t go down without a fight.

Serena Williams also provides a real threat. With early exits in the Australian and French Opens last year it’s fair to say that the 23-time Grand Slam winner, which includes seven Australian Open titles, didn’t have the best of times in 2020. But her performances at the US Open, where she reached the semi-final, proved that she could still have another Grand Slam or two in her locker.

It’s fair to say that Osaka is the one to beat at Melbourne Park in February, and whilst we wouldn’t be surprised to see her lifting her fourth Grand Slam title, she will certainly have her work cut out!