The former world number one Azarenka, winner of two Australian Open editions and finalist twice at Flushing Meadows, retired from the 2017 edition of the tournament in the United States due to personal problems.

Although she rose to 87th place this week, she needed a special invitation as she is not ranked well enough to make the top spot. This is the same reason why Kuznetsova, who won the U.S. Open in 2004, did not automatically qualify either.

The Russian climbed to 88th place in the world after winning the Washington tournament just over a week ago.

Switzerland’s Wawrinka did not defend the 2016 title at Flushing Meadows last year due to a knee injury.

The U.S. Open will be played from August 27 to September 9. 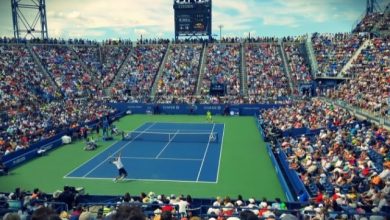 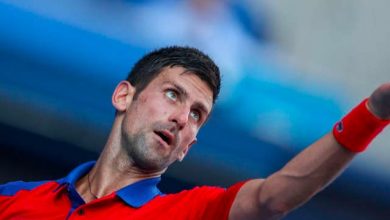 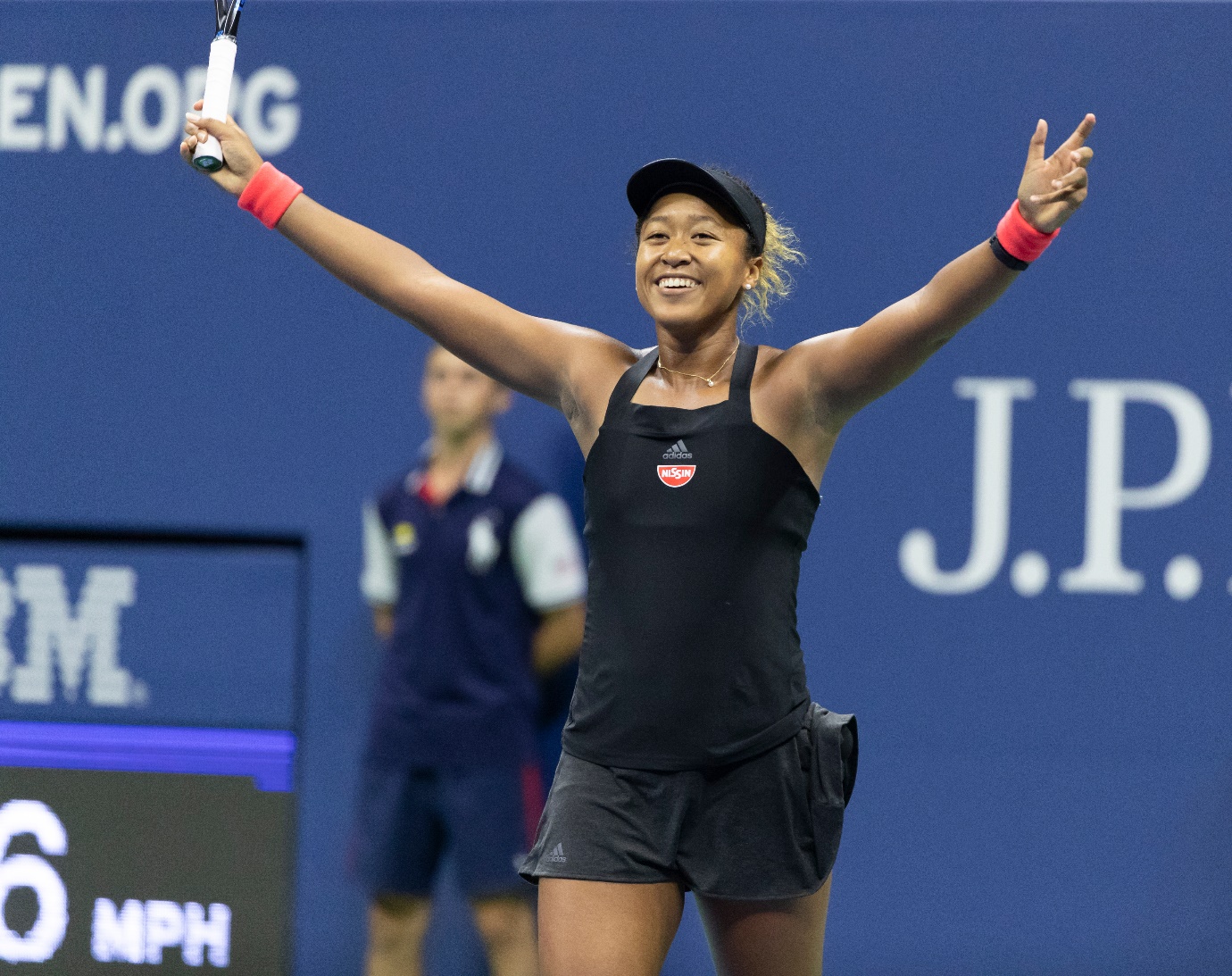