Bangladesh team have played well so far this year. Although they have lost two finals, Mashrafe wants to forget it by winning against West Indies their last series of this year.

Tigers have won 11 matches in 17 matches and have lost only six matches. They will play their last series of this year over West Indies. Mashrafe said to media at Sher-e Bangla National Stadium on Saturday. Their focus will be to keep them in the forearm.

“Our win rate is much better this year. We did well if we dropped two finals. Of course, it would have been good to win a final, especially Asia Cup. Of course, if you can finish well, it will be very good. Especially there are many challenges since the beginning of the year. This year will be very good if the last is good. ”

In the three-match series, the captain wants the best from the team in all departments.

“We have the possibility of doing well in all sections. Many things will depend on how the wicket will behave. If there is help in batting, there will be a challenge for the bowlers. “

Tattoo Shop Near Me & Most Popular Tattoo Styles – Let’s Find Out! 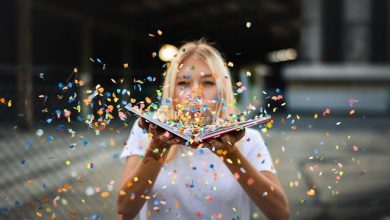 When is Mothers Day? A Guide To Celebrate This Gracious Day! 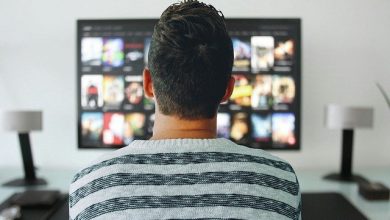 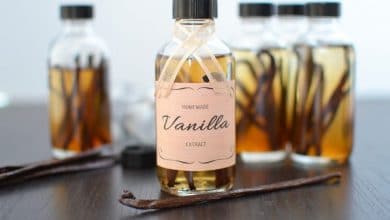 Where does vanilla flavoring come from? Answers Will Amaze You!