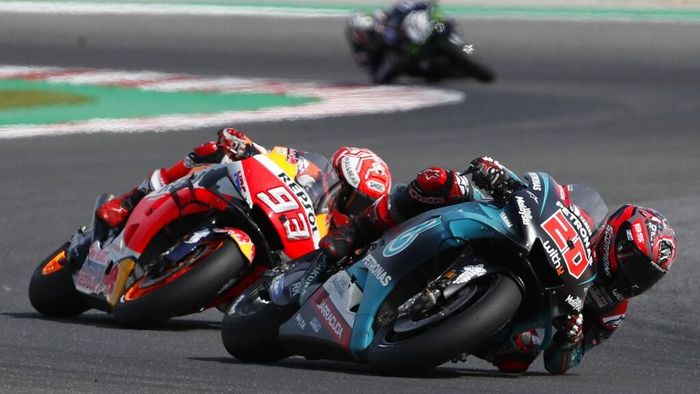 This season, Quartararo will get a motorbike to the manufacturer’s specifications. The 20-year-old rider is ready to show his abilities.

‘Certainly, he’s number one now and I have to work hard to find his weaknesses,’ Quartararo told the Moto Journal.

‘Although it’s not much, I’ve found some of its weaknesses. And it’s interesting because I’ve found it on several occasions.’

MotoGP 2020 will begin with several pre-season tests, the first in the Sepang MotoGP test on 7 February.

Previous articleThe Wuhan Open is one of the annual tournaments under the auspices of the WTA
Next articleMotoGP: Valentino Rossi has the full support of his mother