Saturday, Dillian Whyte, and New Zealander Joseph Parker will face each other on the ring. The fight will be taking place at the O2 Arena in London.

What are both fighters saying?

“There’s going to be blood, pain and a knockout,” said Whyte. “I’m bang up for this. He’s a good fighter but he didn’t show much courage against Joshua. I want him to be more adventurous and not go on the run, but he knows that if he has a fight against me, he’s getting knocked out clean and in a brutal way.

“I like challenges and I rise to them, this is a big fight. There’s a massive incentive for me to wipe him out and show the world that I am ready to be the top man in the division – I want a world title and I know I can beat Deontay Wilder and Joshua.

“Beating Parker should almost guarantee me a world title shot, but let’s see. He’s going to be very desperate, I’m expecting the best Joseph Parker because he can’t afford to have back-to-back defeats, but that’s exactly what he’s going to get, and it’s going to be another massive KO win for me at The O2.”

“We’ve both been in with AJ. One of us ended the fight on our feet, the other didn’t. That pretty much speaks for itself,” said Parker – the only fighter to so far take Joshua the full distance. “I’m really looking forward to fighting Dillian. He’s got a big mouth and says some funny things – and he’s also highly entertaining in the ring. It’ll be an incredible fight. There’s no doubt about that.” 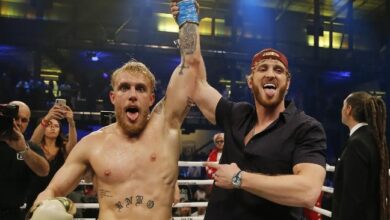 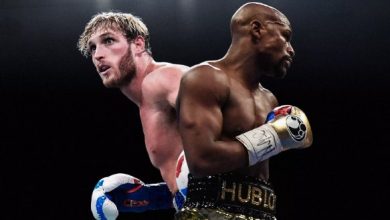 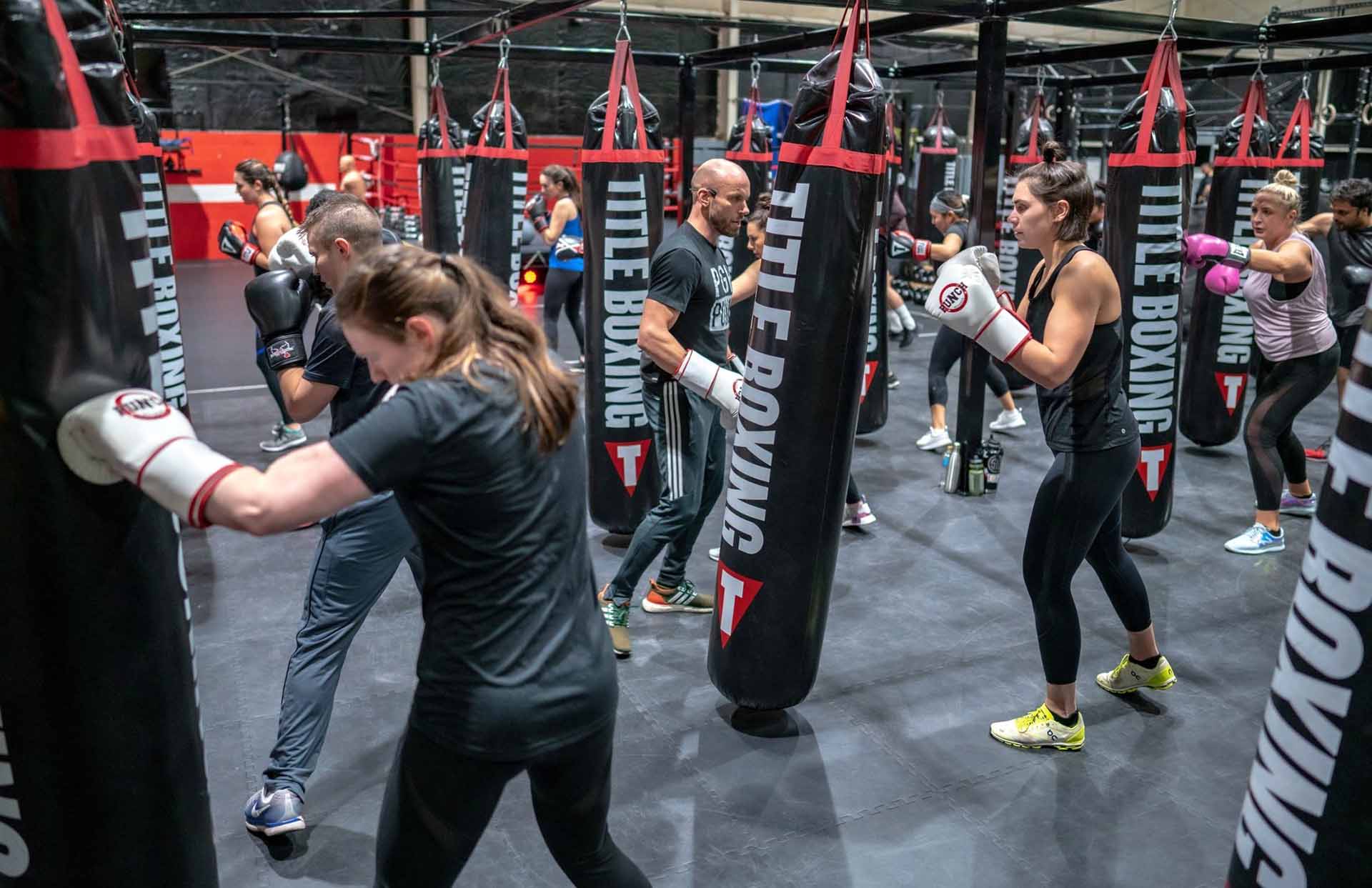 How to Prepare for a Boxing Class? 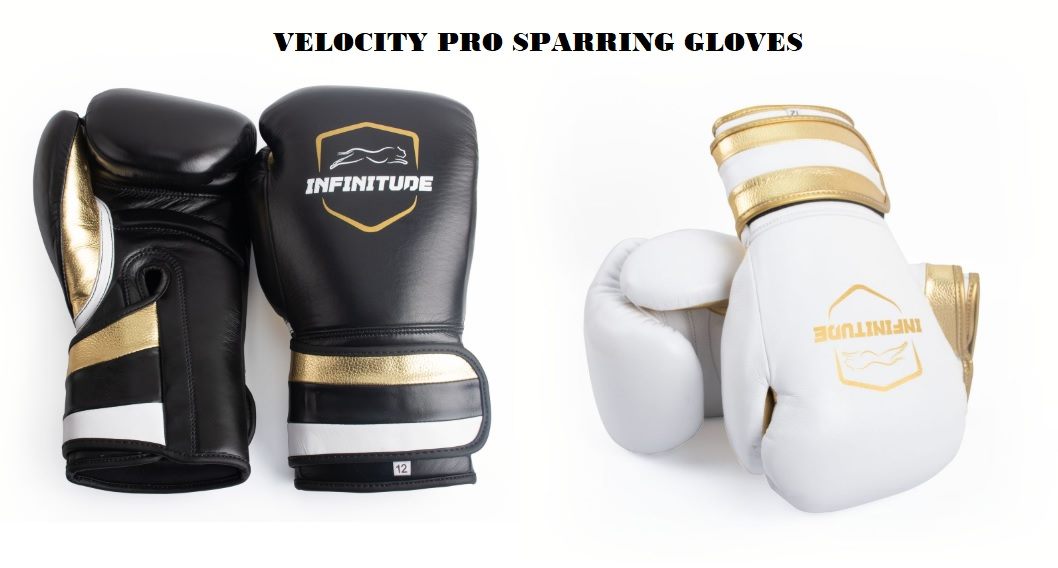 Learning More about The Sparring And Training Gloves